Gary and made a mad dash to Quincy, Il to see an Ivory Gull that had been sighted there. When we left home the sun was shining and the world looked beautiful. As we traveled west the clouds began to overtake the area. By the time we got a few miles from Quincy the snow began to fly. We wondered if our start to the year was going to be a big strike out since visibility wasn't good and with the snow would the gull fly. 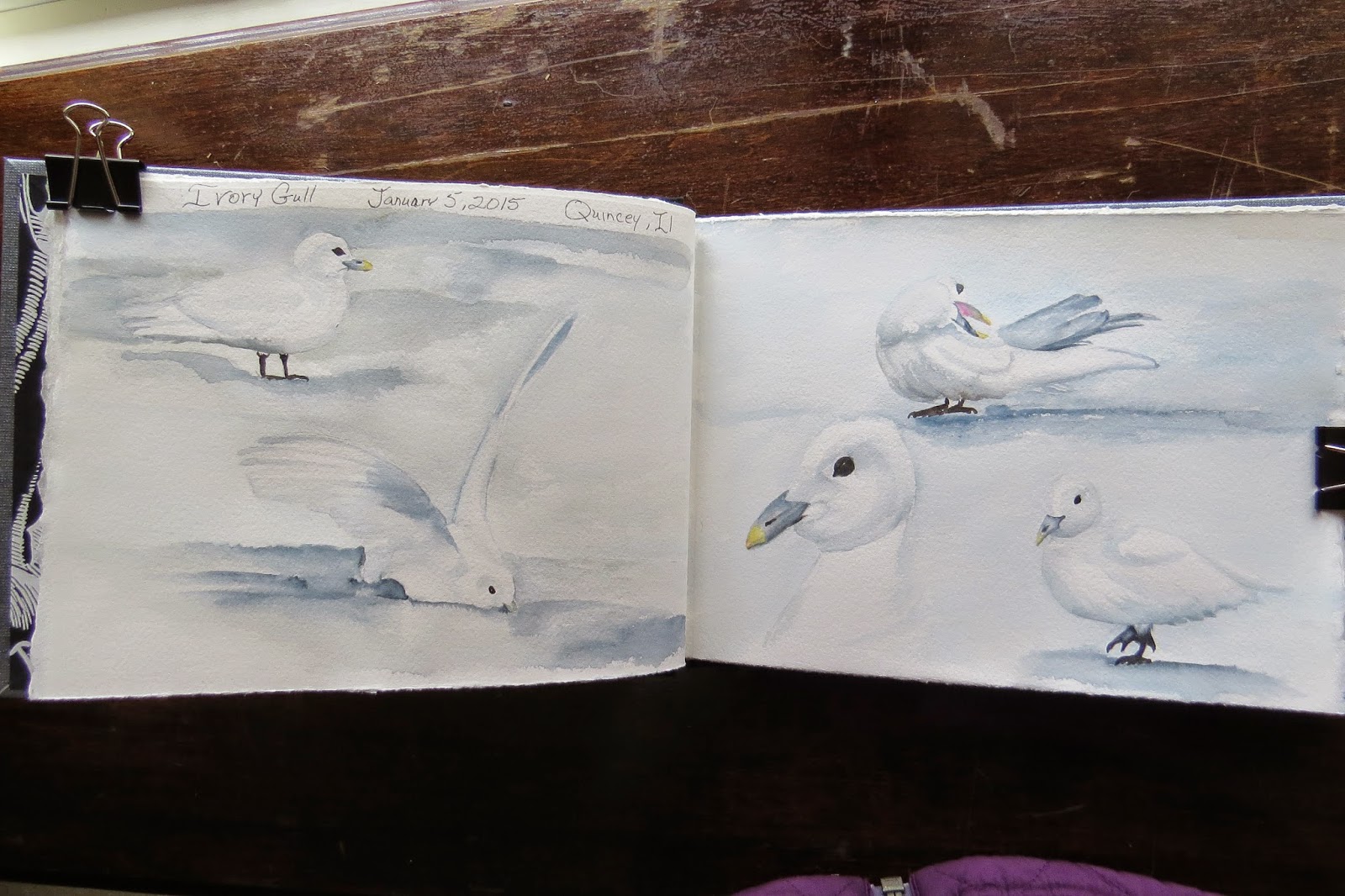 Above is a spread of sketches I did from the pictures Gary took. The Ivory Gull was most cooperative. We didn't have to wait long for the gull to come in to the ice right in front of where we were parked. It took a dip in a small opening of the ice and proceeded to preen. 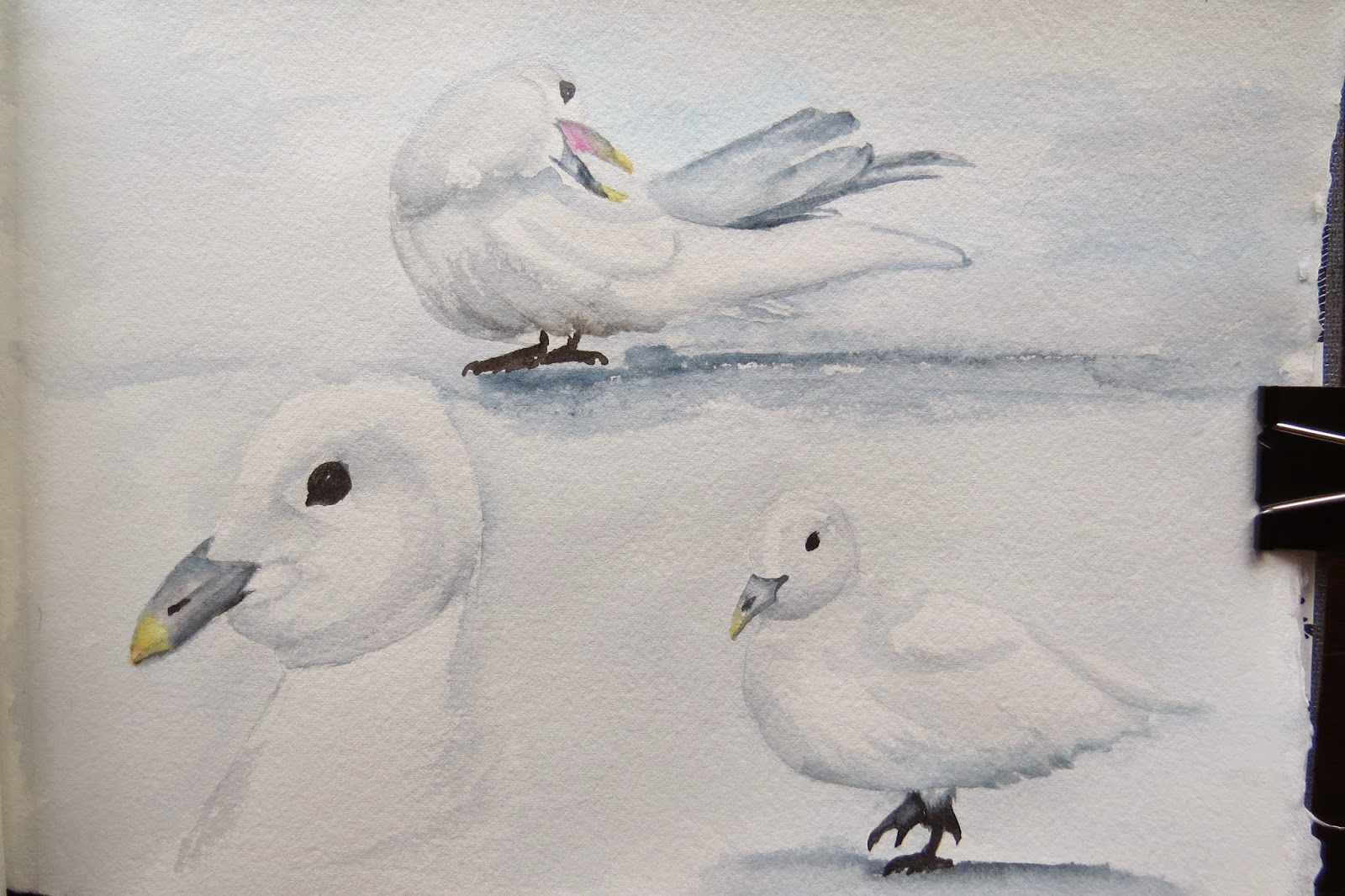 A successful chase for a life bird is a fabulous way to begin a birding year.

This is gorgeous. white studies always hold fascination for me.

Well done you two.
I love your art work Lisa.
Beautiful pieces.
I love gulls, you have managed to show their beauty.

So happy you made the successful trip! Beautiful sketches!!!!!
Xoxo-Julie

Oh that is very lovely. I love them. I'm glad it was all a success, even with a snow storm - adds to the adventure. :)

Lisa, I'd love to see more of your work here. :) You have a great eye for birds! 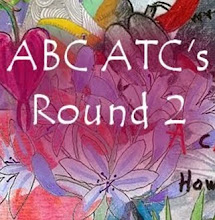